Over 20 years ago, three young entrepreneurs with a passion for food and a desire to make customers happy, came together with a simple idea: serve fresh, high quality, eclectic California inspired food for busy Angelenos. They would cook for those too busy to cook. In 1990 the original Marmalade Cafe opened on Montana Avenue in Santa Monica. The 1,400 square foot store with limited seating featured a full bakery and cases of fresh salads and entrees for diners on the go. Marmalade Cafe was an instant success and was quickly adopted by the community. Less than three years later, in response to an increasing number of appeals for a full dining experience at Marmalade Cafe, founders Selwyn Yosslowitz, Robert Burns Jr. and Bonnie Burns opened the first full service Marmalade Cafe in Malibu. With only 100 seats, Marmalade Cafe Malibu quickly became a cornerstone in the eclectic Malibu community. This constant demand for the fresh California cuisine characteristic of Marmalade Cafe led to the restaurant’s expansion into major Los Angeles communities.

Open for breakfast, lunch and dinner Marmalade Cafe is the neighborhood cafe that Angelenos depend for everyday meals, holidays and special events. Whether it is a birthday, rehearsal dinner, Thanksgiving or Mother’s Day, Marmalade Cafe offers guests excellent, fresh and inventive food. The restaurant’s private dining rooms and the full service catering have provided exceptional event services for large LA businesses like Boeing, Mattel, CBS and Warner Brother Studios. At the Marmalade Cafe in The Original Farmers Market, guests are able to enjoy Marmalade’s signature items while exploring the historic Los Angeles landmark. The Original Farmers Market, opened by the Gilmore family in 1934, is visited by three million Angelenos and tourists annually. Marmalade Cafe is part is proud to be an integral part of the fabric of Los Angeles dining.

The relationship between Marmalade Cafe and Los Angeles is as strong as it was when the first cafe opened on Montana Avenue in Santa Monica. 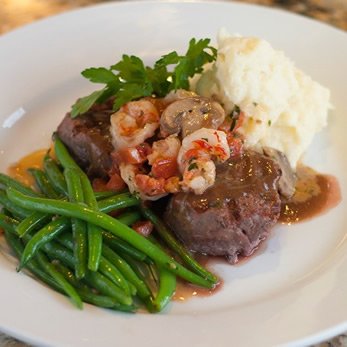 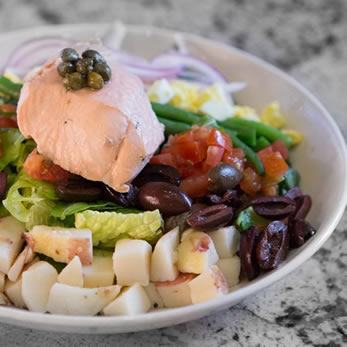 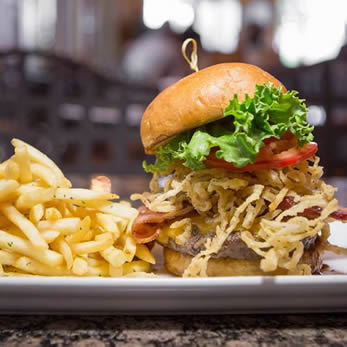